Dorestad was an early medieval trading emporium with a harbour and cemetry in the delta region of the River Rhine and the River Maas in the Netherlands, close to the modern town of Wijk bij Duurstede. The site was occupied from c. 675 to 875 A.D. and was attacked by the Vikings on several occasions during the 9th century.

”From the sixth century onwards, the northernmost branch of the Rhine in the Netherlands regained thetransport-geographical importance that it had partially lost during the Migration Period. The high pointof this development was the rise of Dorestad at the fork of the Rhine and the Lek in the mid-seventhcentury. This article examines a number of Early Medieval settlements situated along the Rhine, someof which were the immediate precursors of Dorestad.

”They are settlements of differing character andancestry. Some go back to the days when the Rhine formed the frontier of the Roman Empire. Othersemerged in Merovingian times, when the Franks and the Frisians came to oppose each other in the Rhinedelta. The frontier character of this zone persisted into the eighth century. In these days, all settlementsalong the Rhine were part of a vast, international exchange network, with Dorestad evolving into one of the principal ports of the Carolingian realm. For this period, pottery is an important source of archaeological evidence.” 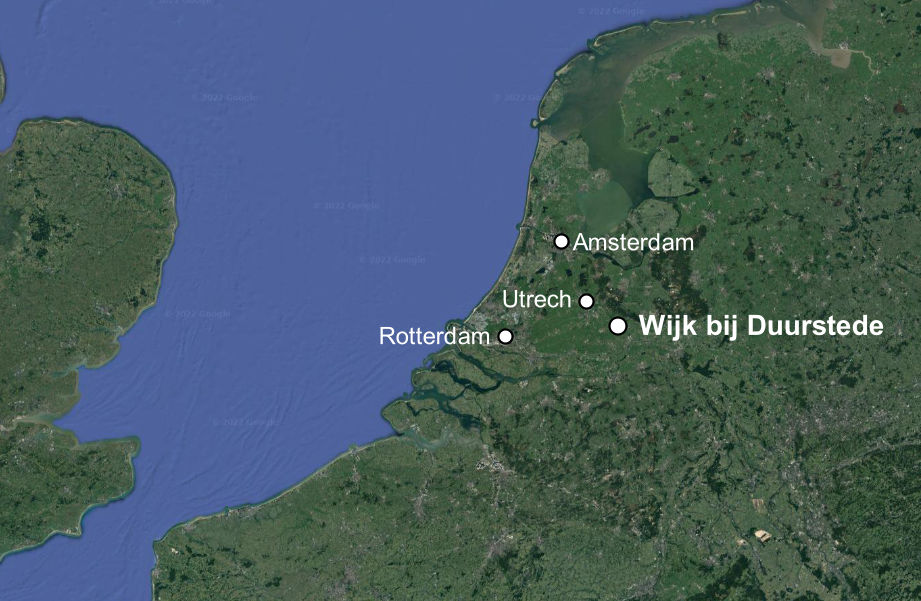