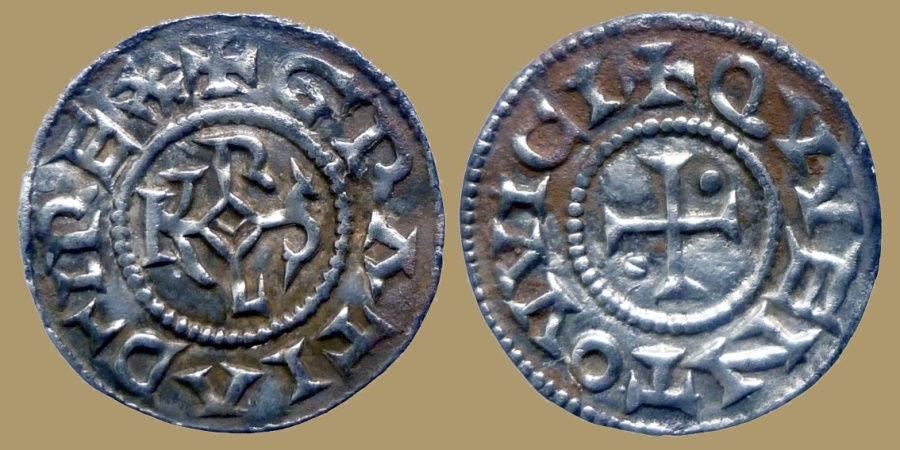 Quentovic was the principal early medieval port in northern France and was perhaps the most important of the Frankish seaports. The place-name means “the market on the Canche” a minor river with a large estuary 29 kilometres south of Boulogne.

Quentovic is also of interest as it was an important point on the pilgrimage route from Anglo-Saxon England to Rome.

Various locations had been suggested for the site, and in 1984 and 1985 archaeological survey work carried out by a team from the Universities of Manchester and Sheffield strongly suggested that the site lay close to Montreuil-sur-Mer at Visemarest, la Calotterie.

The evidence of the excavated material covers a date range of 7th to 11th centuries, and indicates imports from a wide geographic range. It also shows evidence of on-site pottery manufacture, textile working, glass and metal working, and bone and antler working. 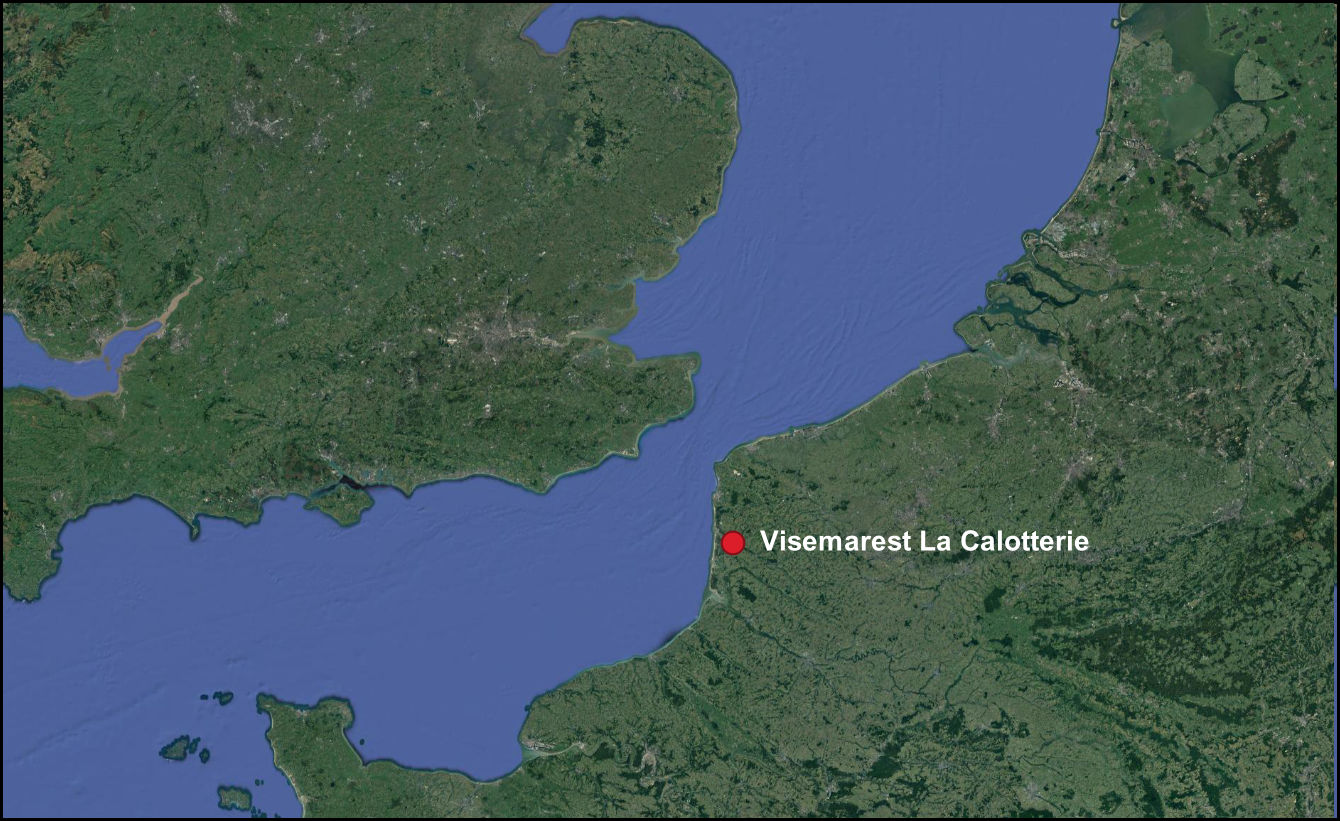 Location of Quentovic image: David Beard
(click on the images to enlarge)