Excavations have shown that Ipswich was founded in the early 7th century and, during the Middle Saxon period the settlement grew to cover an area of nearly 50 ha. The emporium had a street system, much of which has survived to the present day.

The excavations have revealed some of the Middle Saxon houses and the waterfront; they have also produced evidence of spinning, weaving, bone and antler working and metalworking. The most important Middle Saxon industry was the pottery industry which supplied Ipswich Ware pottery to the whole of the kingdom of East Anglia, and even further afield. 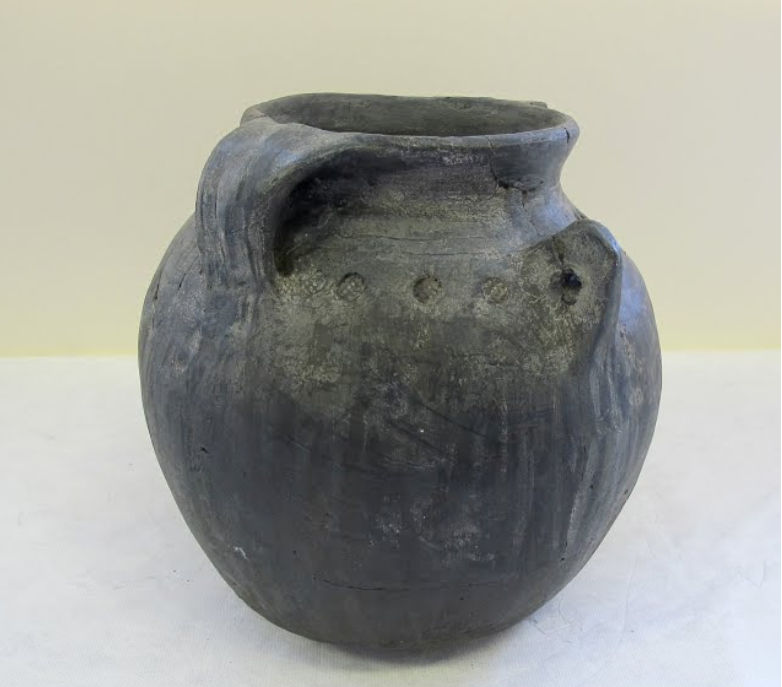 An example of Ipswich ware pottery
image: Keith Wade
(click on the images to enlarge)