The Plague of Justinian The “Plague of Justinian” was named after the Roman emperor who reigned from AD 527-65. In fact, the plague only arrived in Constantinople in AD 542, which was almost a year after the disease first made its appearance in the empire’s outer provinces.

This plague, which may have killed as many as 50 million people throughout Europe and the Mediterranean, occurred in over a dozen waves during the 6th to 8th centuries A.D.

It was proved that the plague was due to Yersinia pestis (the bacterium which caused bubonic plague during the Black Death) when DNA extracted from teeth taken from skeletons excavated in Altenerding over 50 years ago showed presence of Yersinia pestis.

By 2019, a number of newly published examples of Yersinia pestis have dating to the time of the Plague of Justinian have been published (see map).

The disease probably originated in China and spread via Pelusium, an important Roman provincial capital in the eastern extremes of Egypt’s Nile Delta, to the entire Roman world and its peripheries.

Part of the effect of the plague was the loss of many productive lives which had a crippling impact on the economy. The near-collapse of the empire’s economic base triggered a financial crisis of the imperial state.

These two developments had the effect of fatally sapping the military strength of the empire, which ultimately brought the era of Western Antiquity to an end. 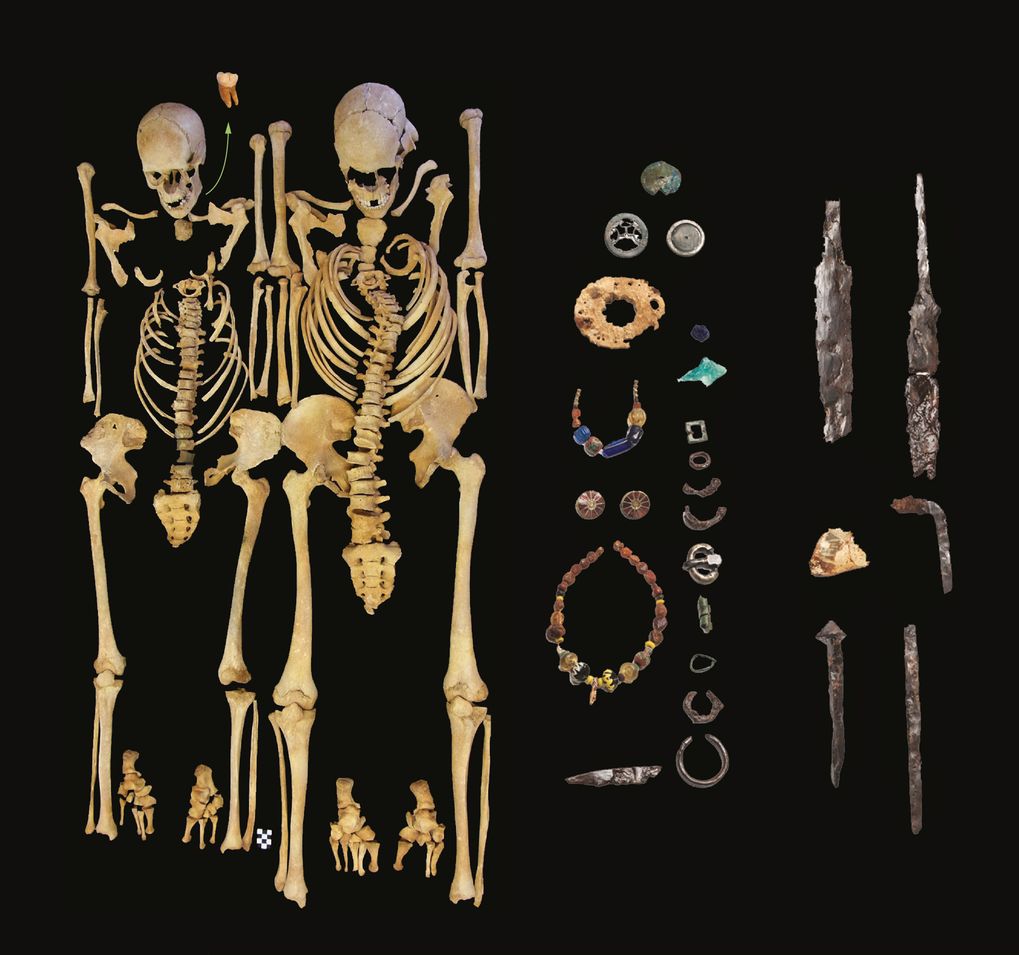