The Roman Iron Age in Scandinavia

The term “Roman Iron Age” was first used by the Swedish archaeologist Oscar Montelius to describe part of the Iron Age in Scandinavia, Northern Germany and the Netherlands.

The term refers to the influence that the Roman Empire had begun to exert on the Germanic tribes of Northern Europe.

In Scandinavia, the period is marked by a considerable import of goods, including coins, glass and metal vessels, and weapons. The style of these imported objects was markedly Roman.

Sacrificial offerings in bogs continued during this time in Denmark, Schleswig and southern Sweden. The objects deposited include weapons, household wares and woollen clothing. Two ships from the 4th century were found in Nydam Mose in southern Denmark.

The Roman Iron Age also saw the appearance of Central Places, often associated with large halls – a trend which continued into the Viking Age 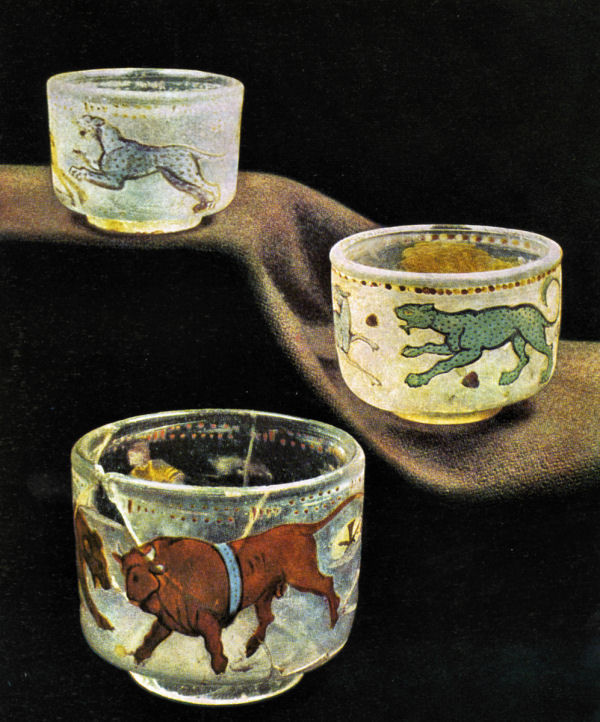 Reconstruction of the Roman Iron Age grand hall in Gudme