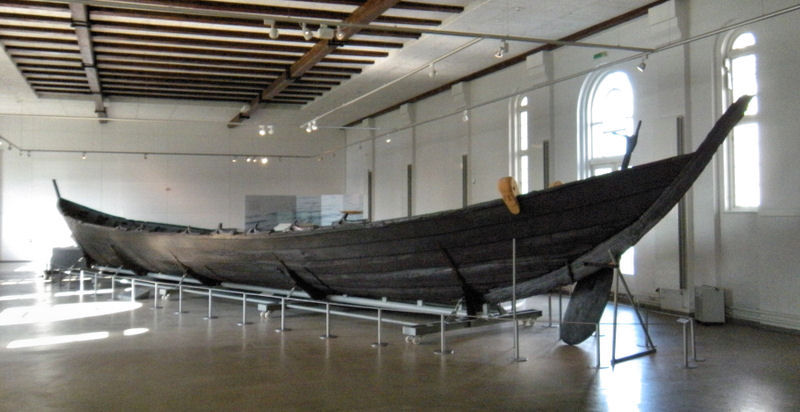 The sacrificial deposits at the Nydam Mose were excavated by Conrad Engelhardt between 1859 and 1863. His excavations recovered two intact clinker-built boats, one made of oak, and one made of pine, tools, clothing and weapons. A third boat, which had been dismantled lay under this deposit. The largest ship was lifted on 18th August 1863.

“In Nydam Bog an enourmous amount of iron swords, lances and spears was found – the military legacy of well-organised troops from the Scandinavian area. Three large seaworthy rowing boats, only one of which was preserved intact, testify to the maritime character of this find close to the Baltic coast.”

In 1989 The National Museum of Denmark carried out further excavations in the bog. These excavations produced a large quantity of sword, spears, and bows and arrows. Belt buckles, brooches and clasps were also discovered. These finds cover a date range of c. 250 to 550 AD, so it appears that the sacrificial site was used over a long period.

Nydam Boat has been dendrochronologically dated to 310 to 320 AD and is the oldest preserved early Germanic deep-sea rowing boat.

The size is unusual for such an early boat:

(* the timbers are thought to have shrunk by c. 15% through being allowed to dry out after they were salvaged)

On each side there are five clinker-built oak strakes, which are joined with iron clench-nails. This hull is tied to frames and attached to the keel plank.

Dendrochronological examination shows that the ship was built c. 320 and that it was built somewhere in “the western or the middle region of the Baltic” (ibid, page 35).

“Boats of this type presumably served military purposes rather than the transport of goods. A relatively high speed (max. about 8 knots) independent of the wind, the manoeuvrability in narrow bays, if necessary without having to turn, and a relatively large crew made the vessel suitable for swift ventures along hostile coasts” (ibid, page 35). 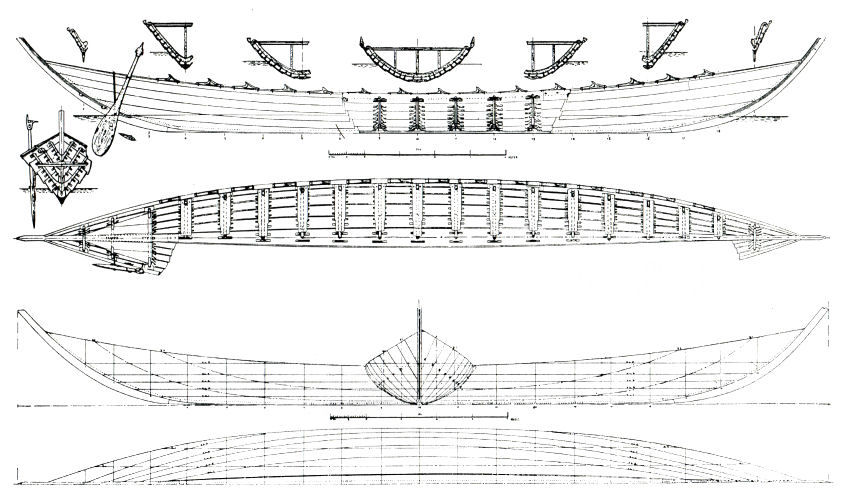 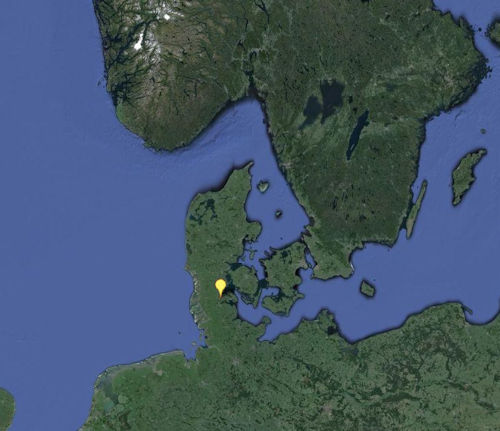 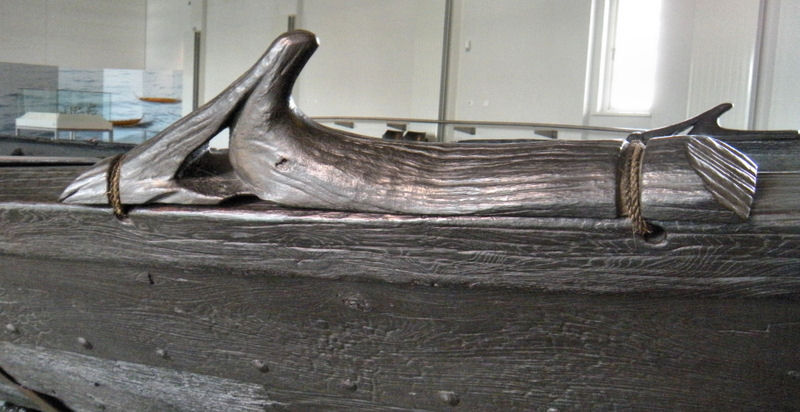 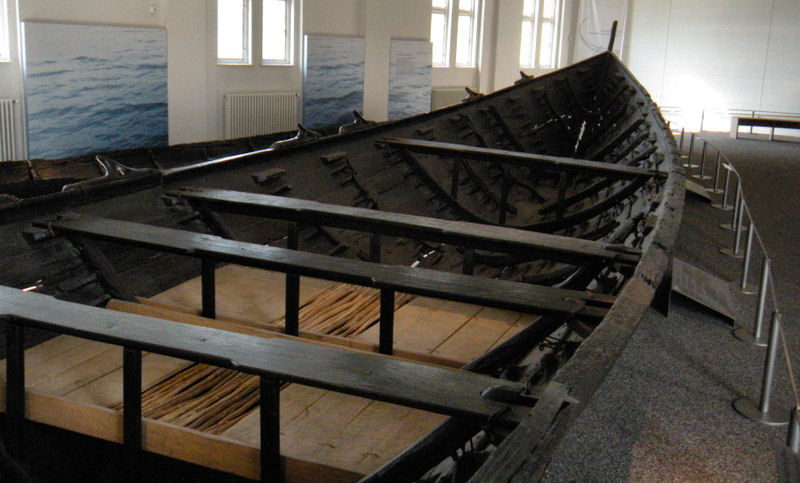 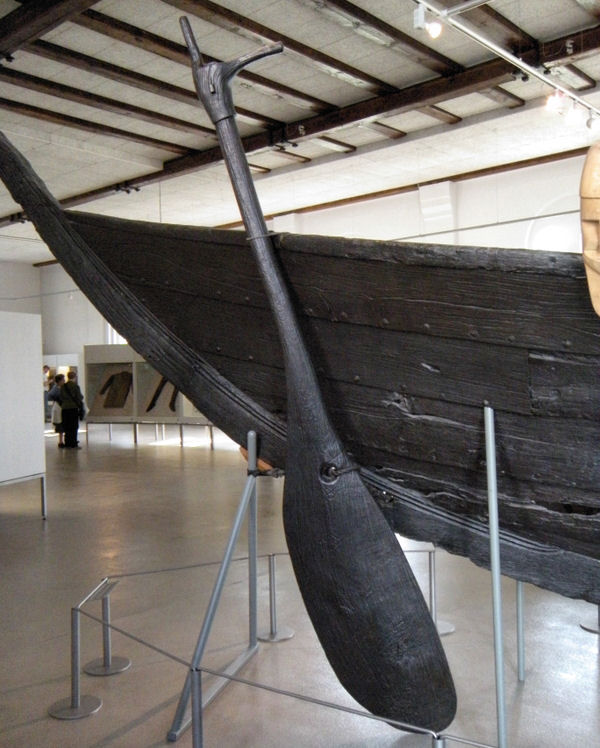 Next Page: Finds from the Nydam Boat