“During the Middle Ages, Baghdad acted as an important crossroads for trade routes (by land, river and sea). It served as a lively hub for trade within the region, and especially with neighbouring Islamic states. Internationally Baghdad served trade routes that extended out into East- and South-East Asia, the Mediterranean and Western Europe, even as far as Eastern Africa. Goods that passed through the city included diamonds, soap, ivory, camel fur, honey etc. Items were often traded in Baghdad and then re-exported, along with locally manufactured goods. Local products included silk, textiles, glass, paper and Qashani tiles. As well as trade, the silk routes also facilitated the movement of caravans, human migrants, armies, mail and pilgrims at this time.” 1

1     UNESCO Baghdad and the Silk Route: A study on the commercial function of the city of Baghdad in the middle ages 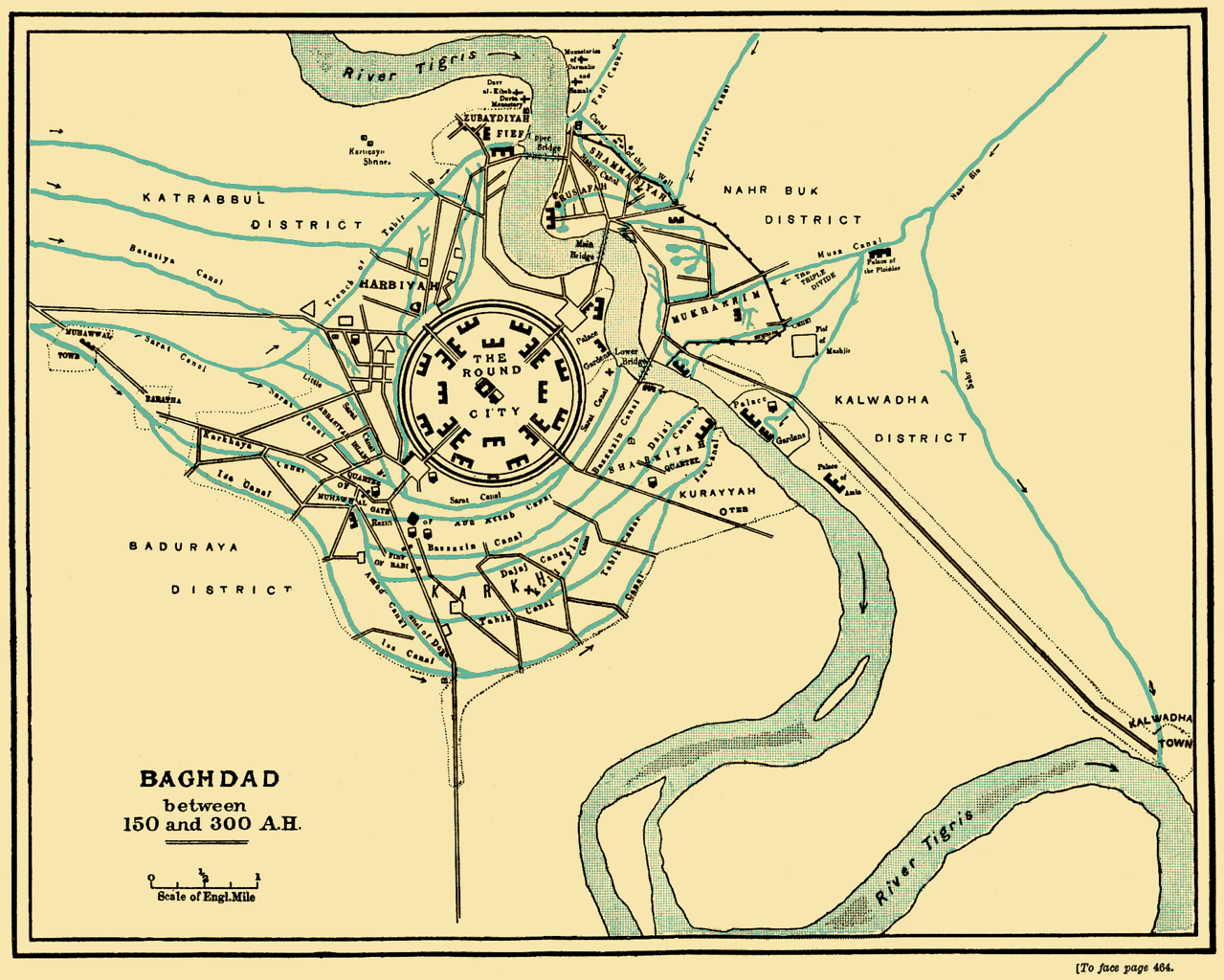