York has two distinctive phases as an emporium: Anglian York, or Eoforwic and the Viking Period Jorvik. As is the case for London, the two sites have different locations.

Documentary evidence shows that York was a thriving trading centre by the 8th century but, as was the case for London, the evidence was slow to present itself, as the Middle Saxon site lay away from the centre of later development.

In 1985-6 excavations at Fishergate, at the confluence of the rivers Foss and Ouse gave archaeologists the first glimpse of 7-9th century Eorforwic, York. (See photo below for the location of this site.)

The excavations revealed this settlement to be well ordered and carefully laid out (the photo above shows a boundary ditch) with trading links stretching as far as the Rhineland and Northern France.

Since then, other excavations in the area have produced evidence of Anglian period settlement, but the full extent of the emporium has yet to be defined.

Next Page: Jorvik the Viking city of York 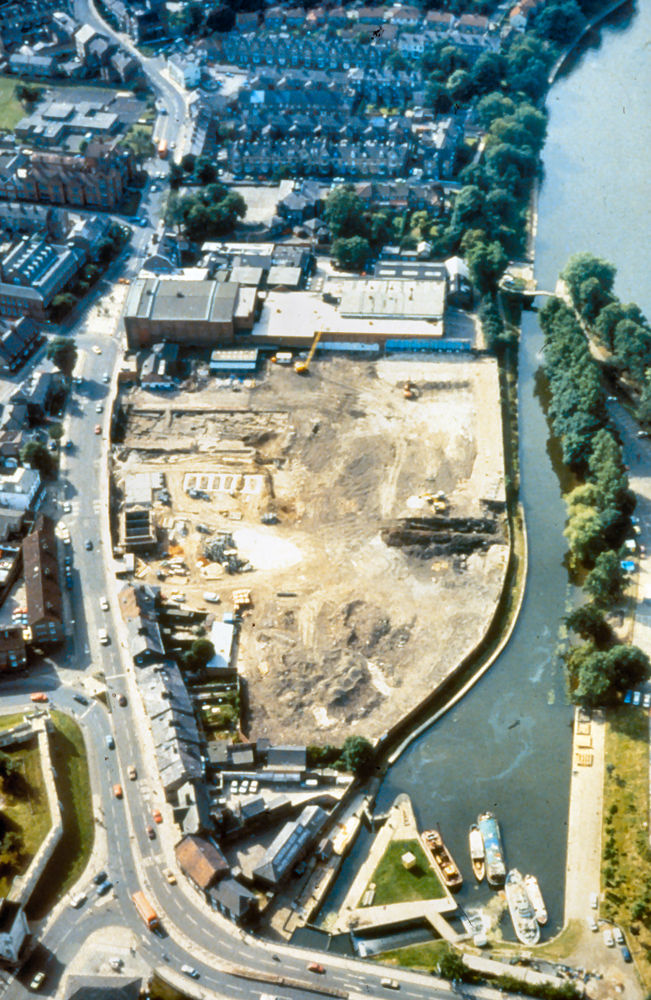 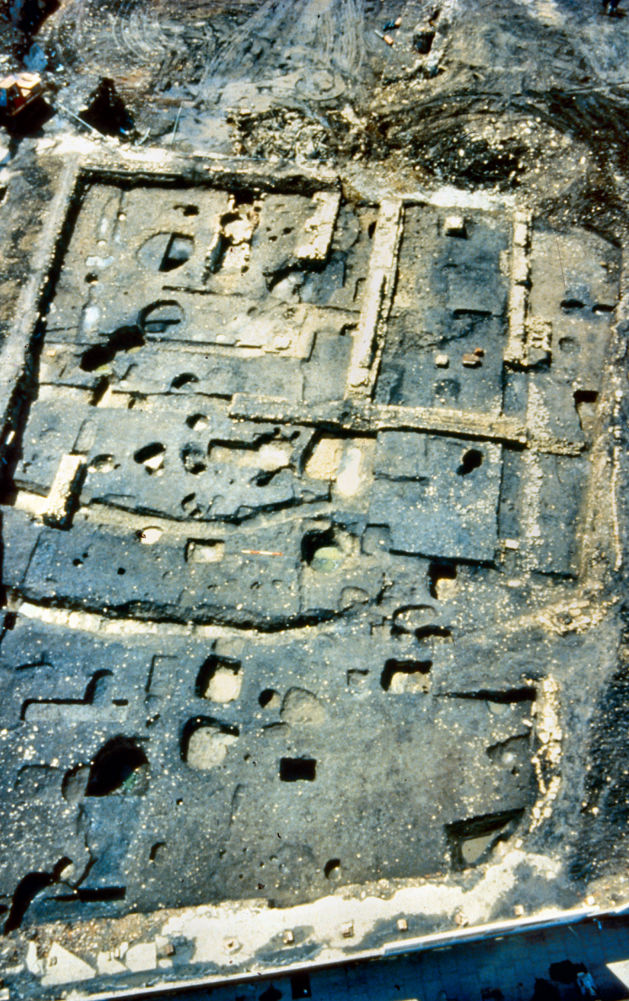 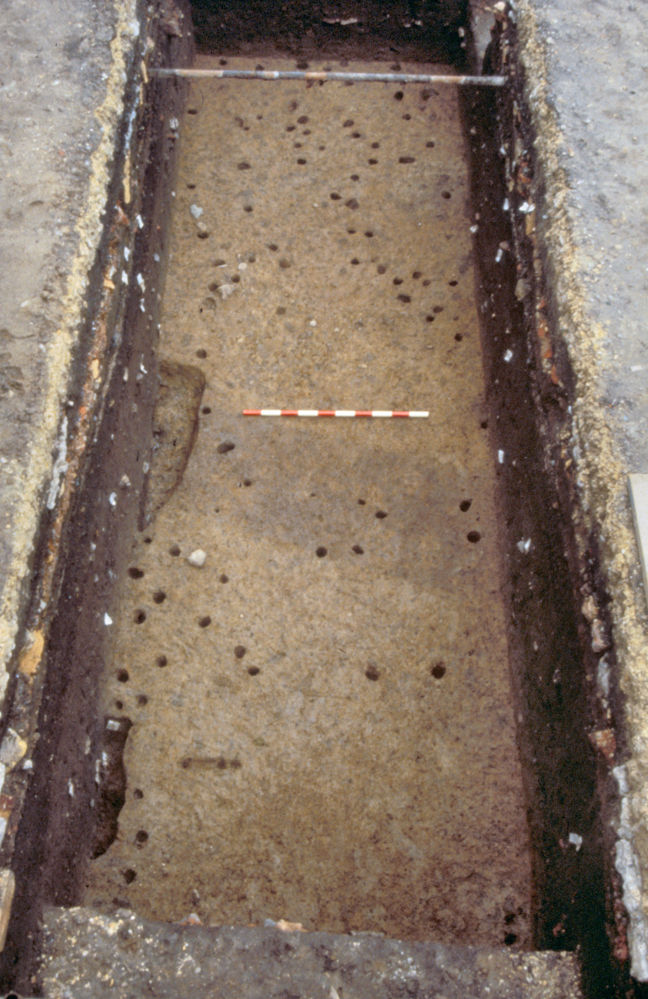 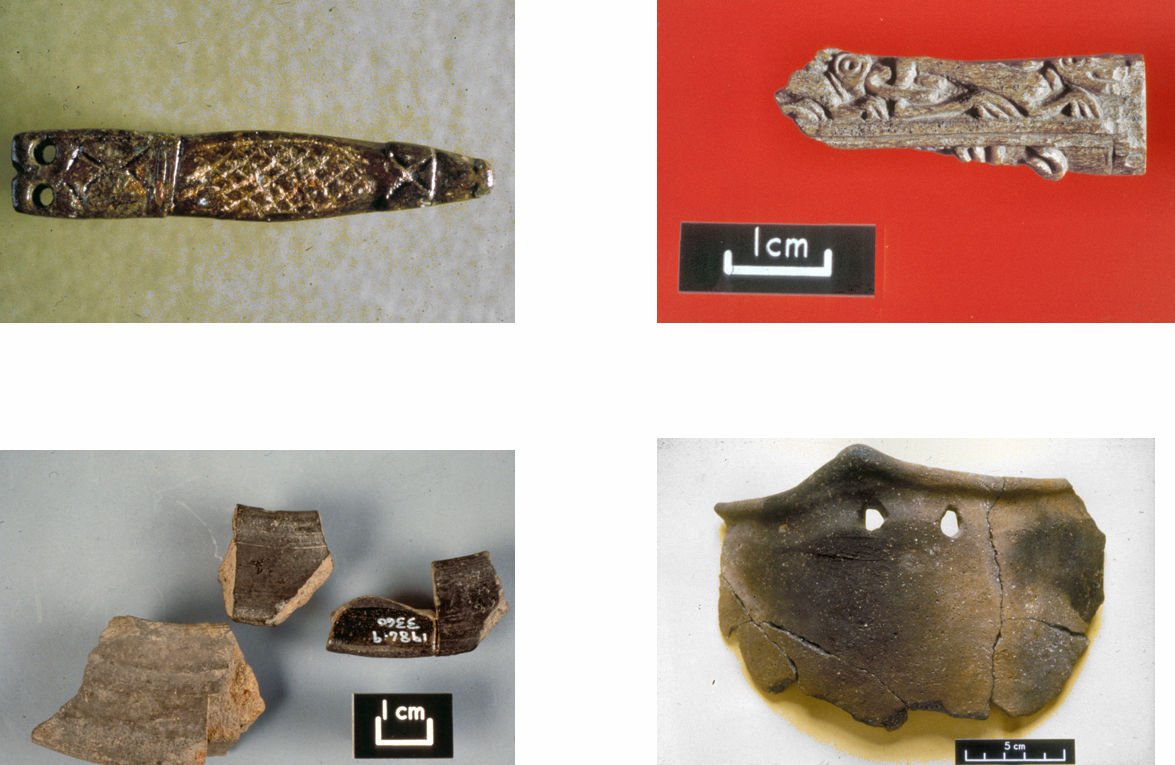